How to Create Forced Perspective Photos

What is Forced Perspective?

Forced perspective is a photographic illusion generally used to make two or more objects seem to be a different size than their actual size. This type of forced perspective is made possible by the single lens of the camera. Unlike your eyes, which work in tandem to create depth perception, the camera only has one eye. As such, the camera has no depth perception, it sees things as flat. This is the same reason tree limbs in the background appear to grow out of the head of subjects in photographs.

Photographs where one subject seems to merge with another and photographs which defy gravity are technically part of this genre of photography as well although they actually rely more on orientation and point of view than a true visual compression due to the single eye of the lens.

While the opportunities for forced perspective are nearly limitless, there are some "standard" photos that have come to represent forced perspective purely because of how common these specific photos have become as they are copied many times. ​
WHAT TO DO:

You will SHOOT 25 different forced perspective photos.  THEY MUST BE ALL DIFFERENT.
​
You can use your camera in LIGHTROOM MOBILE IN  PRO MODE (you need to shoot DNG) or a DSLR camera. SHOOT as MANY PHOTOS AS YOU NEED.  Remember set your White Balance to AWB and your ISO to 400. You can raise your ISO up to 800 if your available light is not that strong. You can lower your ISO if you have a lot of available light. Change your shutter speed (SECS) to capture the correct exposure. Make sure your shutter speed does not go lower than 1/60.


NO PHOTOS AT NIGHT!

Like all assignments, these need to be new pictures taken for this assignment.

​WHAT TO TURN IN:

YOU WILL CREATE AN ALBUM IN LIGHTROOM CALLED Forced Perspective.

YOU WILL UPLOAD YOUR 25 PHOTOS TO YOUR ALBUMS.

** DON'T FORGET TO TURN IN THE SCREEN SHOT SHOWING ALL 25 PHOTOS WITH DATE/TIME AND FILE NAME TO SCHOOLOGY BY THE DUE DATE!**

YOU WILL EDIT YOUR BEST 10 IMAGES.

UPLOAD TO YOUR WEBSITE YOUR BEST 10 IMAGES AS A GALLERY.
​
SELECT  YOUR BEST 5 images to your website. UPLOAD THES 5 PHOTOS ARE YOUR FINAL FIVE AS A SLIDE SHOW.

WRITE A MINIMUM OF A 2 PARAGRAPH REFLECTION FOR YOUR ASSIGNMENT. 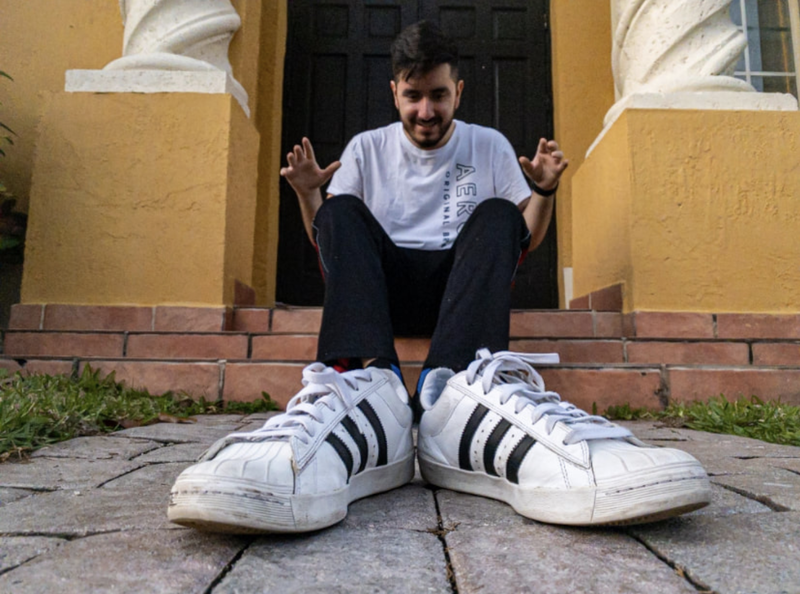 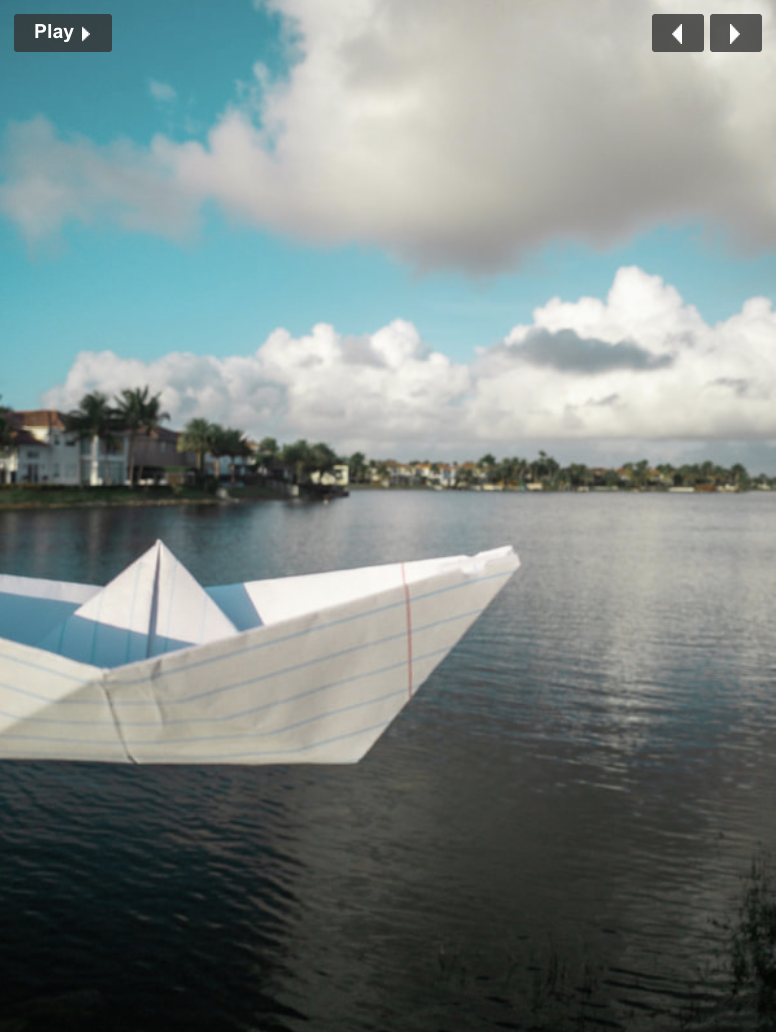 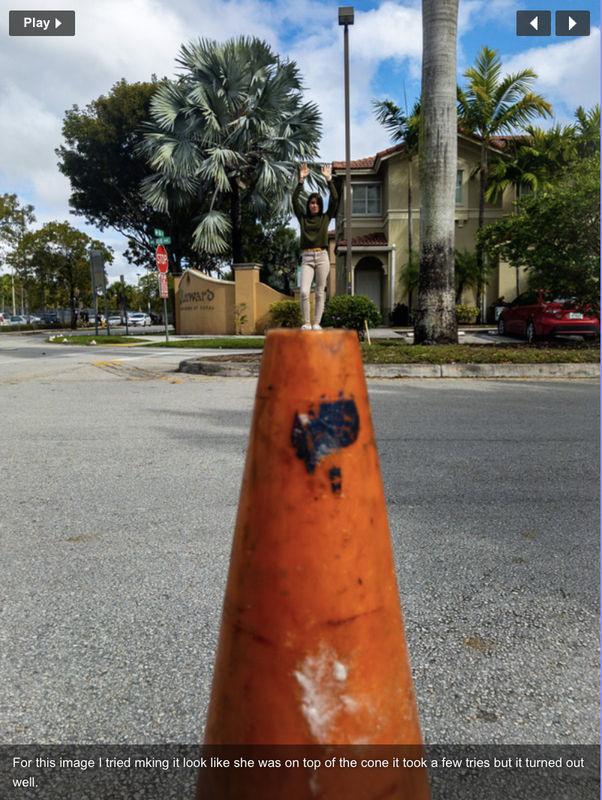 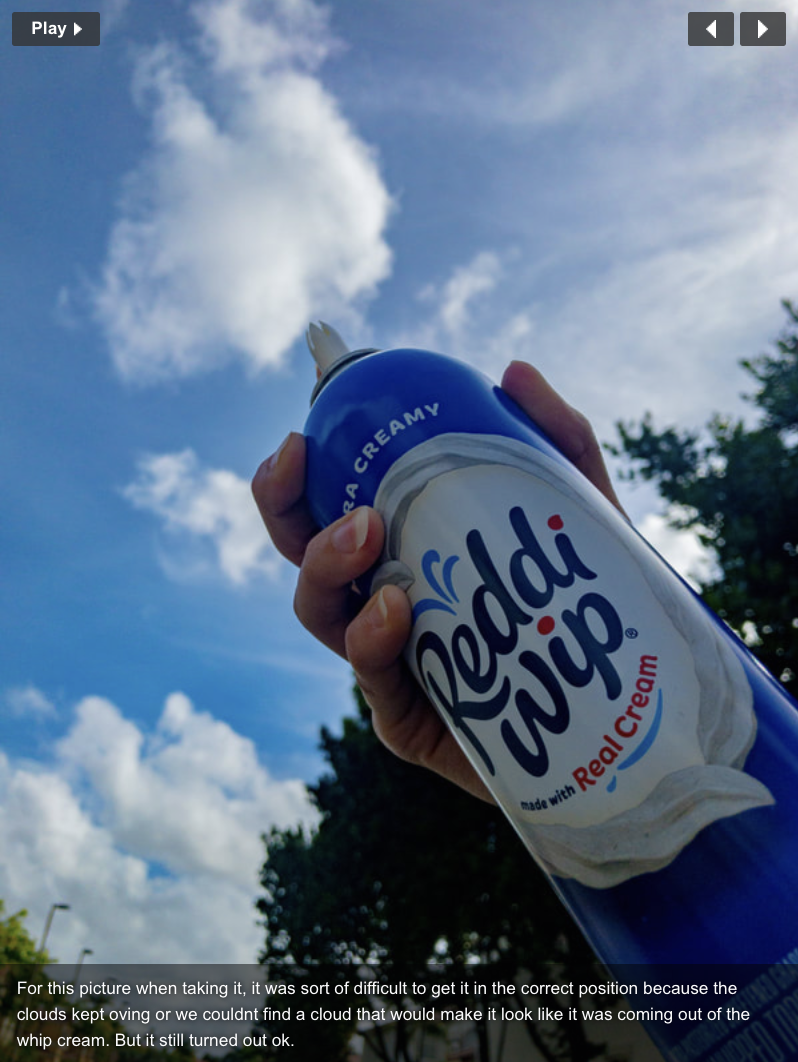 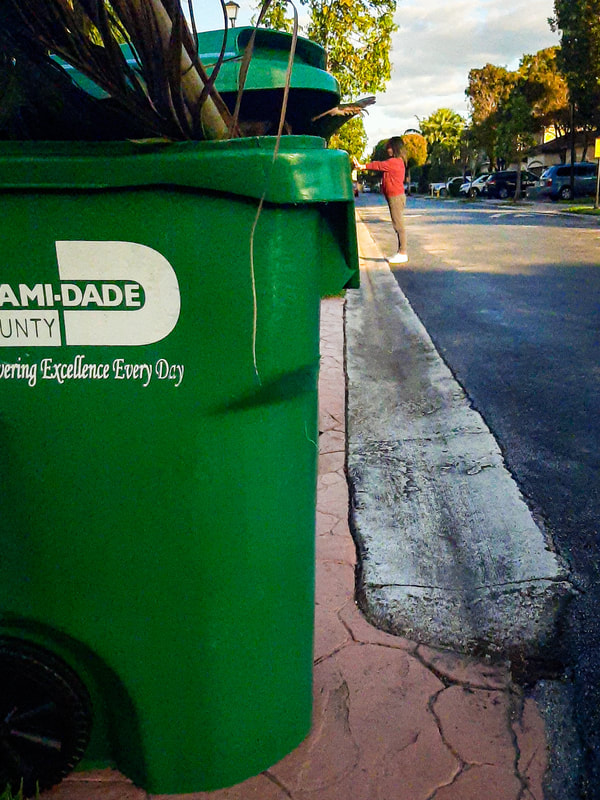