Sun printing may refer to various printing techniques which use sunlight as a developing or fixative agent.

Have you ever seen a blue photograph? If you lived in the 1800s you would have. By placing objects on special paper and exposing the paper to sunlight, early photographers created blue images, called cyanotypes or sun prints.

The process was also used for copying architectural plans called blueprints. Architects drew their plans in ink on very thin paper, then placed the drawings against blueprint paper and left them in the sun. The light was blocked in the places that had ink but passed through where there was no ink. When the blueprint paper was washed in clear water, the plans appeared as white lines on blue paper.

Arrange feathers, leaves, dried flowers, keys or anything with a well-defined shape directly onto a piece of sun-print paper. Then leave your work of art in the sun.

After several minutes, remove the objects, and then rinse the paper in water. The places where objects were placed will stay white, while the sun-exposed parts will turn blue.


WHAT TO TURN IN:

YOU WILL TURN IN ONE SUNPRINT MOUNTED ONTO A CARDBOARD..... AND A QUOTE.
​ 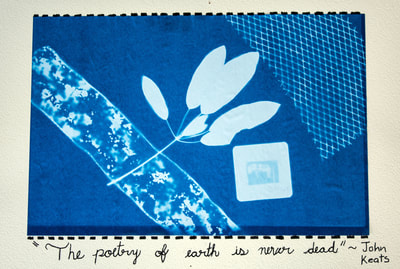 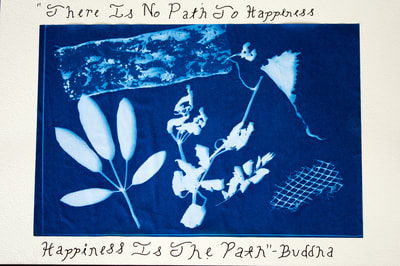 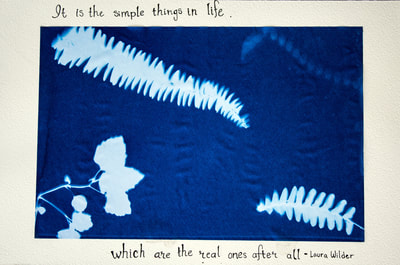 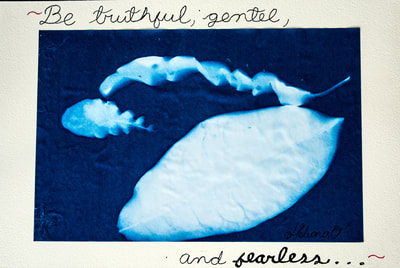 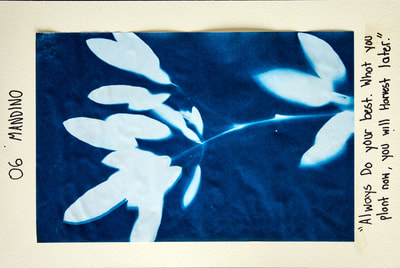 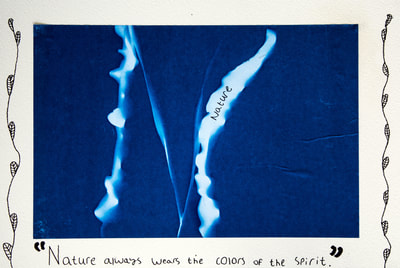 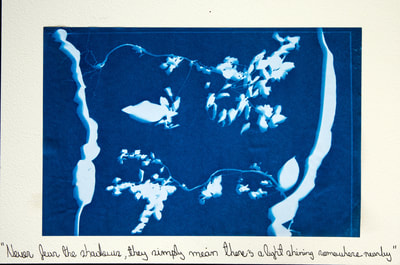 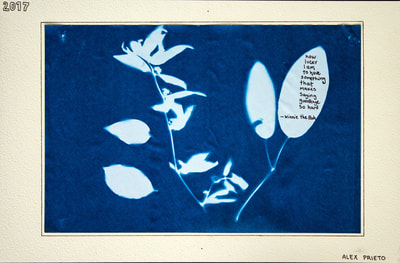 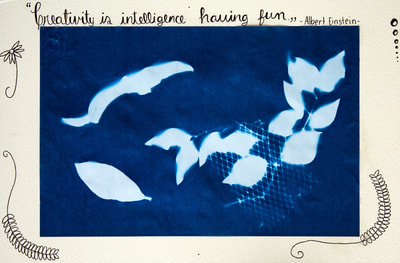 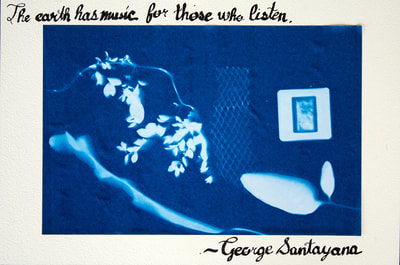 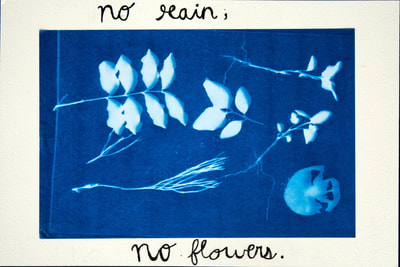 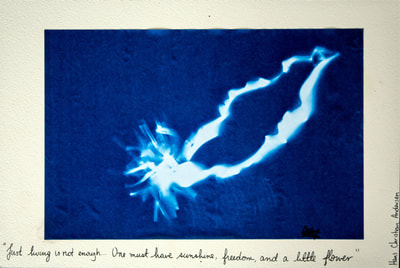 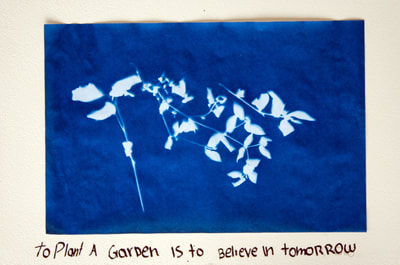 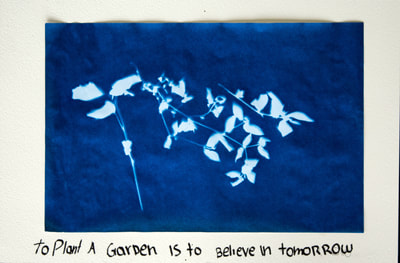